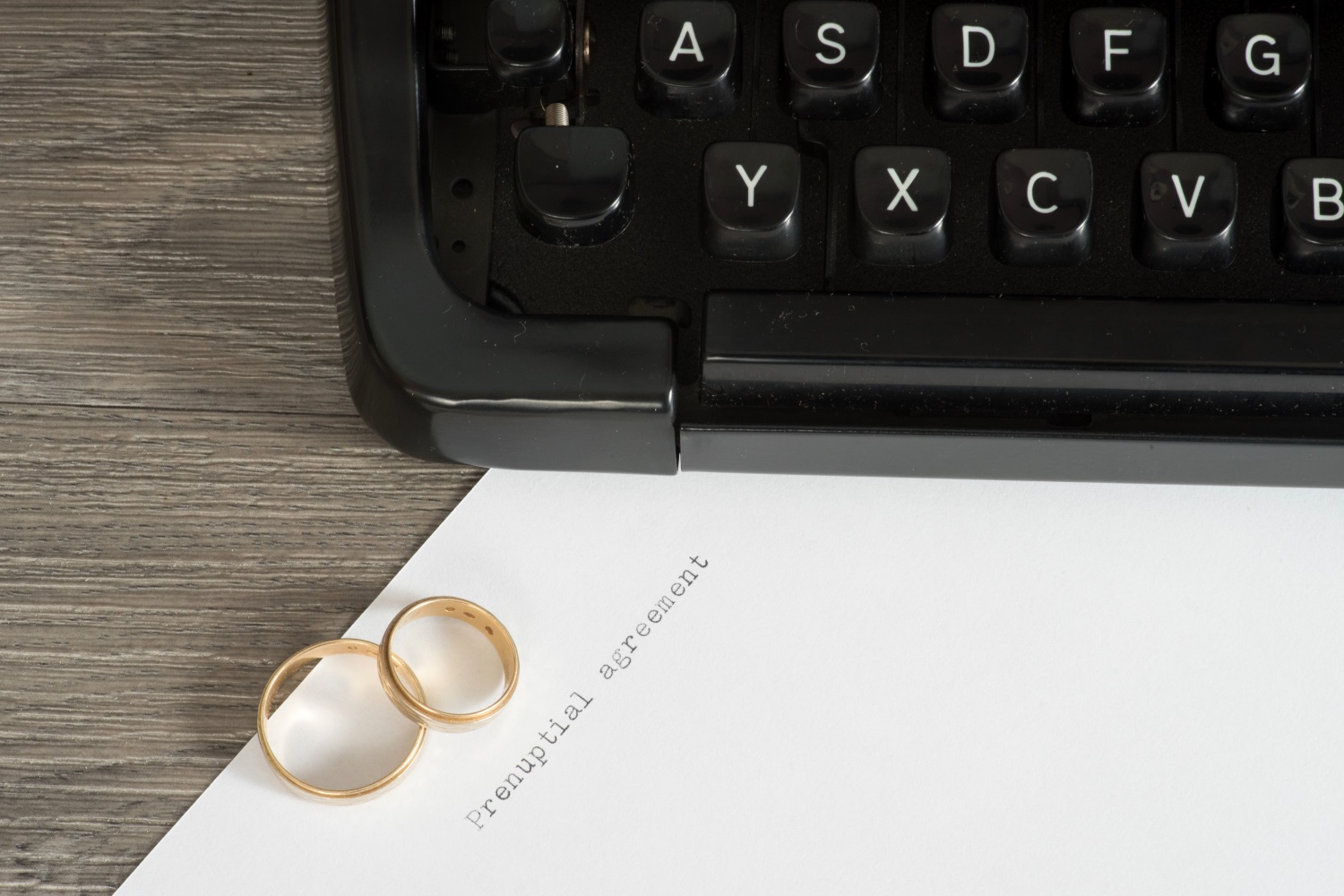 ‘For richer, for poorer’ – subject to pre-nuptial agreement!

Pre-nups have a reputation for being unromantic. For many couples the concept of entering into an agreement before they are married, about how finances should be divided in the event that they divorce, is a difficult subject to tackle. Many will avoid the issue, or leave it until it feels like it is too late. In fact, a pre-nuptial agreement can be entered into up to 28 days before a wedding, provided both parties have time to consider the document, take independent legal advice and do not feel under any undue pressure to sign. They can enter into a post-nuptial agreement at any time during the marriage. Some may even consider doing both.

Why enter into a pre-nuptial and/or post-nuptial agreement?

Pre-nups and post-nups are used to clarify a couple’s financial position at the time of marriage. They offer protection from debts and can outline each person’s intentions in relation to assets and future children. An agreement can also help avoid a lengthy and painful divorce process in the future. They are particularly recommended if one of the couple has been married before, has children they wish to protect, has accrued significant wealth before marriage, or has dynastic family wealth. Consequently, the number of couples entering into such agreements in England and Wales is increasing.

Although English law does not formally recognise pre-nups in the same way that other countries do, in recent years the English Courts have given such agreements weight in a number of cases and treated them as being significant. The key case was the UK Supreme Court’s decision in the case of Radmacher v Granatino in 2010, when the Court concluded that pre-nuptial agreements can influence a Judge’s decision, should one party make a financial claim following a divorce.

In this case, a pre-nup had been drawn up in Germany. A French husband and a wealthy German wife had entered into it. The couple were married in London and were living in England at the time of separation. In both Germany and France, such agreements are enforceable. Under the terms of the agreement no financial provision would be made for either spouse in the event of a divorce – they would each walk away with what they had when they married. The Court of Appeal in England said that insufficient weight had been given to the existence of a pre-nuptial agreement when the case was considered by the lower Court, and that it had become unrealistic for the Courts to disregard pre-nups. The Court of Appeal’s decision was upheld by the Supreme Court.

If a pre-nup is to be upheld in court, the agreement must be fair. Both parties will need to set out their financial circumstances in full and take independent legal advice on the agreement and its effects.

A pre-nup is less likely to be considered to be unfair if it is recent, or if circumstances have not changed since it was made. It is also necessary to show that both parties knew exactly what they were getting into when the pre-nup was made, both legally and financially, without any undue pressure being applied. It is possible that the English Courts might uphold part of an agreement while considering a different part to be unfair.

No lawyer can guarantee that the terms of a pre-nuptial agreement will be upheld by the court, unless there is a significant shift in the law. However, it is likely that a pre-nup entered into with a full understanding of the implications and properly obtained independent legal advice will be considered highly persuasive in how assets are divided if the marriage later ends.

When contemplating whether a pre- or post-marital agreement will be suitable for you, it is worth bearing in mind from the outset:

* Neither party should feel pressurised into entering into an agreement

* Both parties must be separately and independently advised by a solicitor

* In respect of a pre-marital agreement, the agreement must be entered into some time before the marriage takes place – at least 28 days before the wedding

* The agreement should be fair in all the circumstances

Pre-nuptial agreements may well be worth considering during many engagements, so that both parties can set out clearly what their intentions are in terms of assets, before they tie the knot.  Even for those who are already married, there may be scope for a post-nuptial agreement which fills a very similar role. Provided that the document is properly executed and both parties are properly advised, it is likely that the English Courts will give effect to the agreement, or at least take it into account.