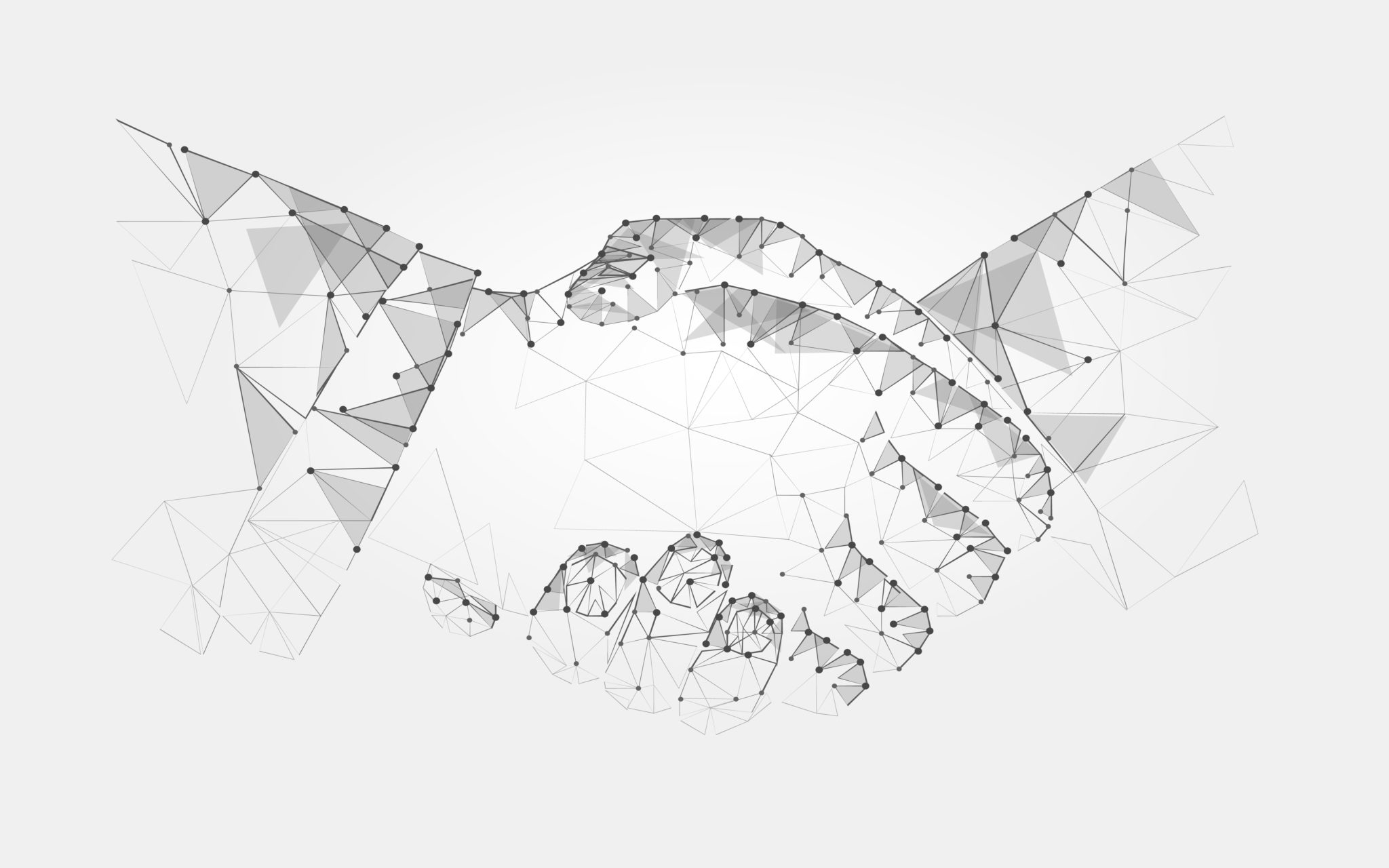 The Calderbank offer – a Family Law perspective: what is it and when can (and should) it be used?

What is a Calderbank offer?

It is a settlement offer which is marked ‘without prejudice save as to costs’ and is brought to the attention of the court after the judgment has been given, and when the issue of costs is being considered. If a party has made a reasonable Calderbank offer and it has been refused by the other party, this will, in some types of proceedings, provide an element of protection on the matter of costs to the offeror and may justify a costs order being made against the recipient.

What is the current position on costs orders?

The general rule in civil proceedings is that the unsuccessful party will be ordered to pay the costs of the successful party, this is referred to as costs ‘following the event’, but this rule is expressly excluded from family proceedings, although the court does have the power to make a costs order at any time it thinks just. The general rule and starting point in family proceedings is that in financial remedy proceedings the court will not make an order requiring one party to pay the costs of the other party. This is commonly referred to as the ‘no order as to costs’ provision. Of course, there are exceptions to this rule, for instance, if the conduct of a party justifies a costs order being made.

When are Calderbank offers admissible?

Interim orders, such as interim avoidance of disposition orders and freezing orders, as a rule of thumb, are proceedings that fall outside the definition of financial remedy proceedings. Perhaps the most common use of Calderbank letters are found in maintenance pending suit applications and preliminary issue applications. Munby J (as he then was) took the view that preliminary issues applications were appropriate forums for costs orders to be made. Practitioners also find that letters marked ‘without prejudice save as to costs’ are commonly sent in “Schedule 1” proceedings; this is because the said application, despite being financial in nature, is made under Schedule 1 to the Children Act 1989, and therefore falls outside the definition of financial remedy proceedings.

How to draft a Calderbank offer?

First and foremost, the offer should be prominently marked ‘without prejudice save as to costs’ and the terms contained in the offer should be clear, precise and certain. It is normal practice for the offer to remain open for acceptance for a reasonable amount of time to allow the other party to consider their position fully and it should represent a genuine compromise that warrants consideration. Finally, it is good practice to indicate within the offer that the document may be brought to the court’s attention when deciding the question of costs and that the offer is made in accordance with the principles expressed in Calderbank (a case heard in the Court of Appeal in 1975 which established the principle).

The effect of a Calderbank offer

Why not extend the Calderbank principle to proceedings within the definition of ‘financial remedy proceedings’?

Before 2006, difficulties arose when the impact of a costs order undermined a carefully crafted financial order, especially where that decision has, prior to the costs order being made, met the party’s needs. However, advocates who wish to extend the scope of the Calderbank offer say that this is outweighed by the amount of costs which are wasted by litigants wanting to pursue unrealistic claims to the very end of the judicial path with little exposure on costs to dissuade them.