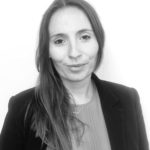 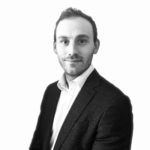 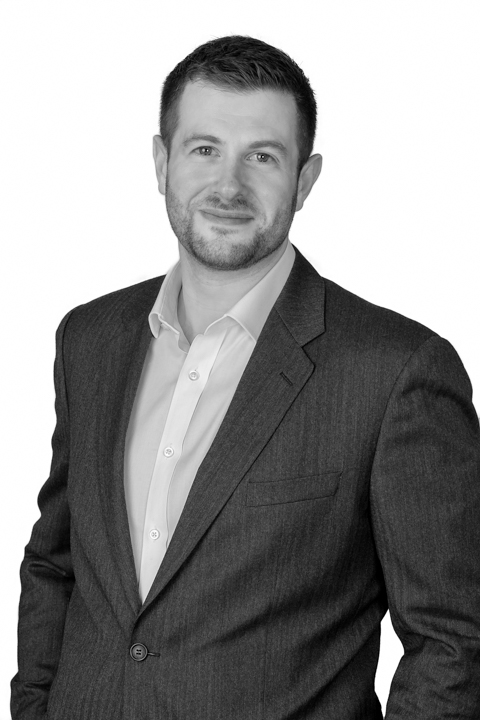 Robert’s clients have described him as “tough and streetwise when necessary”, “highly intelligent” and “extremely hard-working”, and have said that he “has incredible negotiating skills, takes very sensible points and is ferocious on the other side.”  Over nearly 20 years in practice, he has demonstrated his commitment to his clients and his ability to achieve successful outcomes in substantial commercial litigation.

Robert qualified as a barrister in 2003 and specialises in commercial litigation and arbitrations involving fraud, substantial contractual claims, shareholder disputes, trusts and asset tracing.  He has considerable experience of applying for all types of injunctions, including worldwide freezing orders.   His clients involve companies, directors and high-net-worth individuals.

Much of Robert’s work involves an international element: he frequently works with lawyers from other jurisdictions; he is a registered practitioner in the courts of the Dubai International Financial Centre; and he has acted as Privy Council agent in a number of successful appeals.

His recent cases involve a multimillion dollar claim against a Big Four accountancy firm in the DIFC courts, fraud claims by Danish and Jersey shareholders in relation to the sale of a UK company, multimillion pound claims involving three jurisdictions brought by a company against its former CEO, and acting in UK litigation arising out the Madoff frauds.

Robert has consistently been ranked in the two leading legal directories, for Civil Fraud law and Commercial Litigation.  He is described as a Leading Individual for Civil Fraud in the Legal 500 2022 and is ranked for Civil Fraud by Chambers & Partners.

In addition to his experience of conducting litigation, Robert regularly advises clients on strategies to avoid or mitigate the risks of litigation.